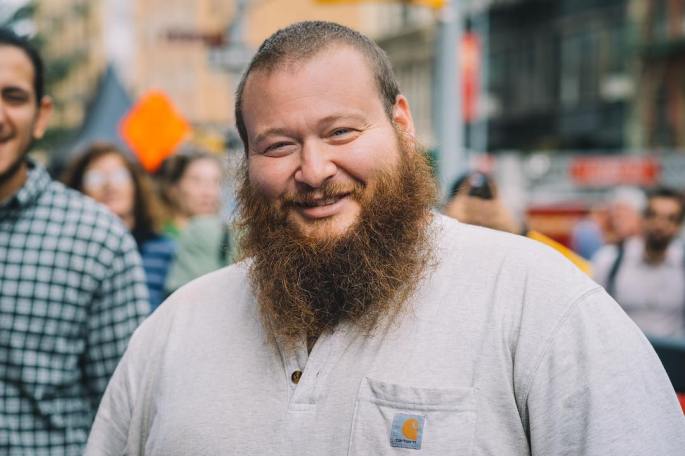 Bam Bam’s riding high off of Blue Chips 7000 & he’s going to keep the ball rolling by going across the country starting October! Check out the dates below to see if he’s in a neighborhood near you. 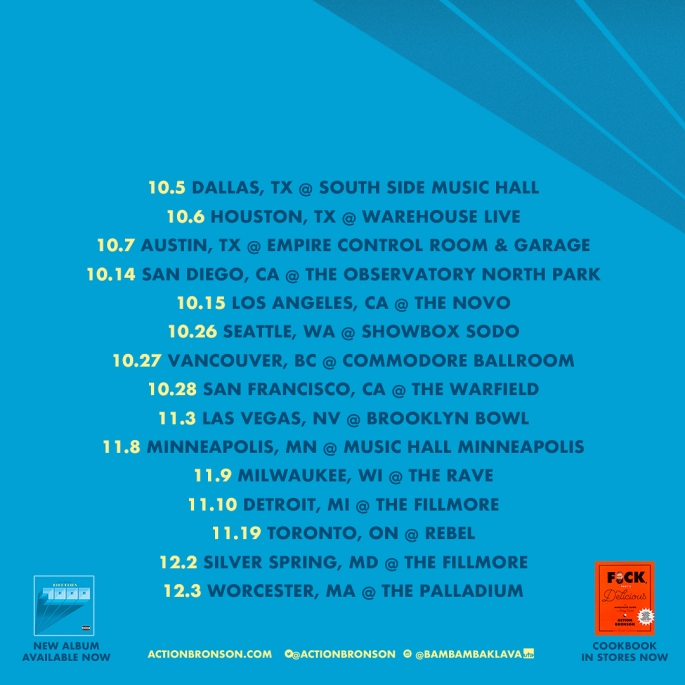 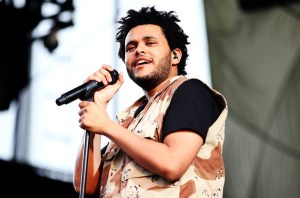 It seems that Drake will not be the only mainstream artist to feature The Weeknd on their tour. Just announced The Weeknd is going on tour with Justin Timberlake for the 20/20 Experience.

“The 20/20 Experience World Tour” with The Weeknd

The Weeknd joins Drake on tour for his European leg of Would You Like a Tour? tour, which will be in Spring ’14.  Tickets go on sale Friday, November 1 with pre-sales starting Thursday, October 31 over at Live Nation UK. Check out the cities below.

Drake and The Weeknd – “Would You Like A Tour?” European Dates:

Big Boi has nothing to prove to any of us . He’s been at the top. He’s seen success and notoriety. He is still in most circles widely regarded as one of the best. And he’s still working. He’s still touring and moving like he just got started. The “Shoes for Running” tour touched down in Atlanta on September 20th, 2013 and was very well worth the three month postponement due to Big Boi’s knee injury.

I am going to be completely honest I don’t too much like to go to the Masquerade anymore. It’s got to be someone’s cash cow. It’s usually so unorganized at the ticket booths, they never have enough parking, it’s always hot as the fuck in there, and almost always I end up having to cuss someone out for some rude ass fuck shit behavior. Nevertheless, I always leave full. Even the opening acts for this show were solid for the most part. The multi-talented Forte Bowie was among the opening acts; ripping the stage apart like it was his last chance to perform indefinitely. To witness the genius that is Killer Mike is always a luxury; as he goes through each song meticulously and delicately; plugging his new rap group Run The Jewels, explaining Reaganomics and how he feels Obama relates, and ending his set with a sermon of sorts; reflecting on the life path he chose and why it’s the best path. Right on Michael. I’m a fan.  Keep calm.

Antwan Patton has to know that the TRUE fans haven’t forgotten how charismatic and electrifying he is onstage. There is a ‘throne’ put in place minutes before he graces the stage; giving him the option to sit and rest a healing knee as he performs; which is still in a brace.  With two solid solo albums, along with all of his Outkast classics, there was plenty of rocking to be done. Sleepy Brown held him down; performing Outkast songs with him as well as his own classic song “I Can’t Wait.” Big Boi’s youngest son Cross held him down; taking full advantage of the beat break/Patti Labelle vocal sample on GhettoMuzik to showcase his dancing skills as his daddy cheered him on.  Keisha Jackson, the daughter of the legendary Millie Jackson held him down, as Big Boi told her to “sing that shit..” while she backed him up and rocked the crowd like a pro. As he took us through old and new songs, I sometimes found myself getting lost in the huge flat screen above the stage showing video footage of the Outkast we knew then. Smiling, laughing, so smooth, so DOPE. Of course it created a nostalgic feeling. What has become of hip hop music post Outkast? Has it flourished? Or are us die-hard fans still hoping, wanting a reunion from the duo that is indefinitely on “hiatus?” Yes, I was thinking about Andre Benjamin at this show; how much I and my homie would have gotten our lives if he strolled from backstage and started crooning in his falsetto; or; started spitting classic verses; like his verse from Bombs Over Baghdad. But that didn’t too much happen at all. Meanwhile, I was about to faint. I am not gonna lie. I held out as long as I could but it was hotter then what the fuck in there. I had to go sit down; which pissed me off. But I got everything I needed. No one onstage knew where Dre was; and they admitted that they really had hoped he could be there as the Masquerade served as one of the stages they rocked as teenagers gaining their footing as artists. And even though for them to come together if only for a night on that same stage would have been epic, it didn’t happen. I wouldn’t be a true Outkast fanatic if I didn’t long for this reunion. Their impact as a duo will never be duplicated or erased.  And yet, we press forward – with Big Boi to remind us how he got here; and why he has no plans of stopping.  We see and we salute you, General Patton.

The first leg of The Smokers Club Tour kicks off October 17, 2013