21 has been on fire in 2017. Kicking things off, he dropped his Issa Album followed by being #1 with Post Malone on “rockstar” WHILE following that up with the album he did with Offset & Metro Boomin Without Warning. Now (either looking to end 2017 or start 2018 with a bang) he drops a trailer for a movie called (of course) Issa Movie. There’s no release date as of now. 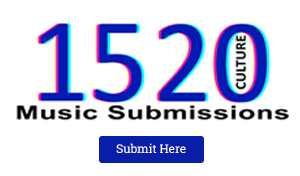 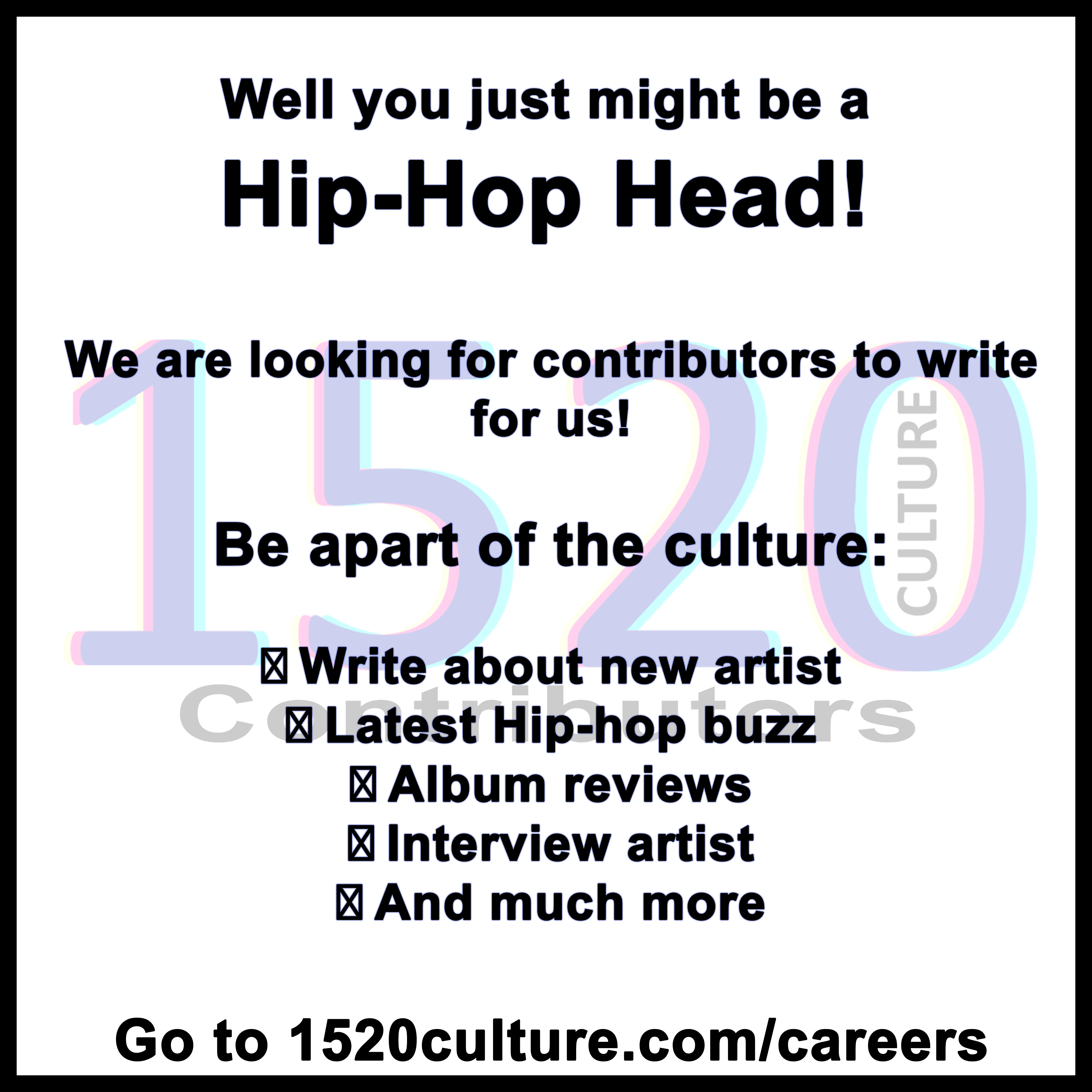