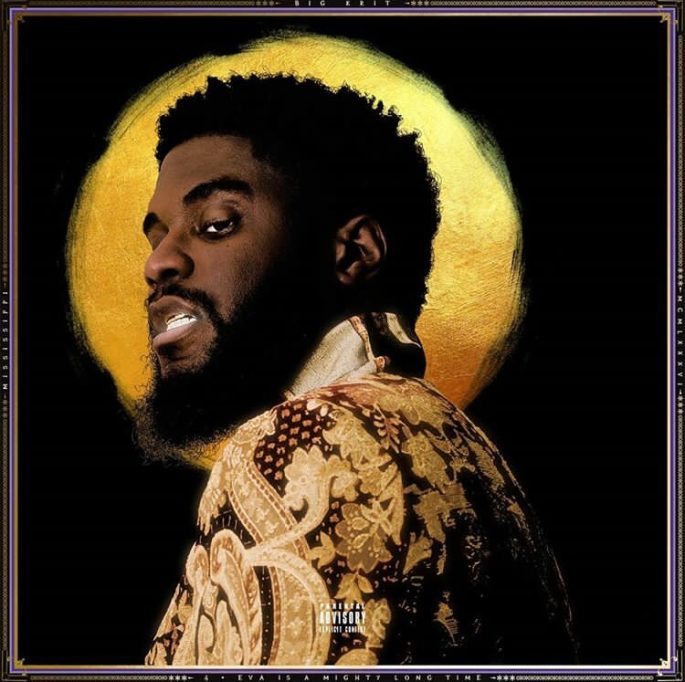 Ok, I was off. For the past 2 weeks, Krizzle dropped “Confetti,” a trailer for his album & (today dropped) “Keep The devil Off (Take 1)”. I stated earlier that I had a strong feeling that an album was going to drop today, instead, he announced on his Instagram that he’s coming with a double album & will be on a digital platforms October 27th! Up top are the two covers for the double album. Preorder here.
Photo Credit: Big K.R.I.T. / Instagram